The women’s basketball program at South Arkansas Community College recently learned that its 2021-2022 team was among the top 10 finishers for NJCAA Academic Team of the Year in its sport.

"I'm so proud of our girls on their academic achievement, both as a team and as individuals,” head coach Nate Evans said. “We take great pride within our program on being relentless in the classroom, and to see it be recognized on a national scale is incredible. These girls have raised the bar high for what it means to be a SouthArk student-athlete.”

Evans also applauded the work of SouthArk instructors and support staff in the academic effort.

“This achievement is also a testimony to the relentless efforts that our faculty and staff sows into our students here at SouthArk,” he said. “It's a great time to be a Star.” 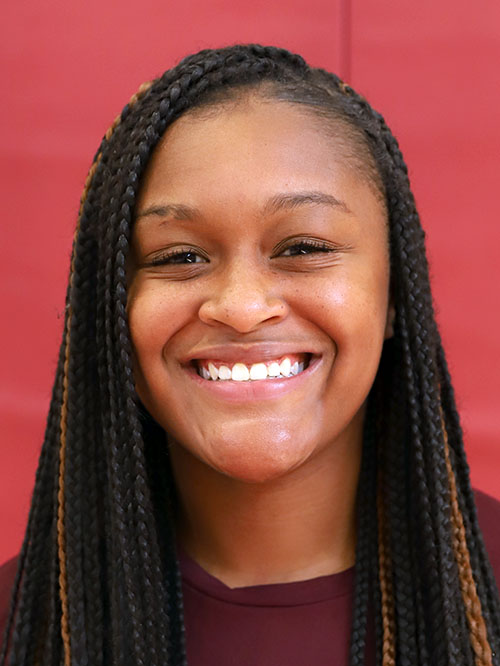 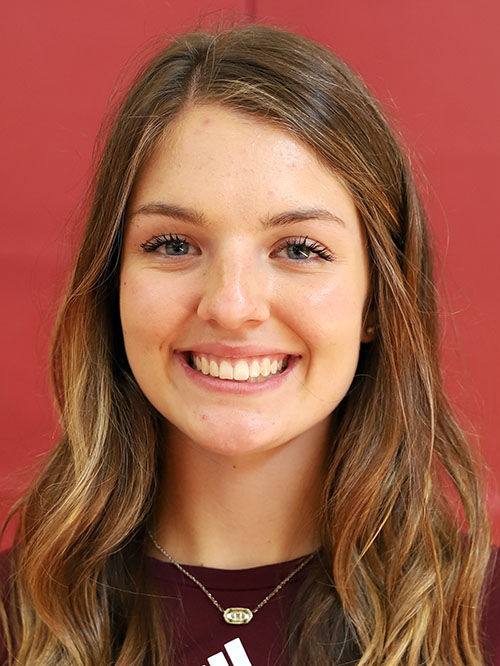 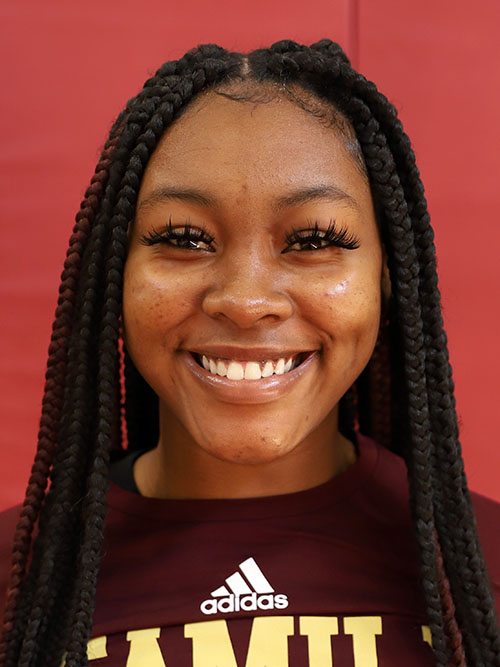 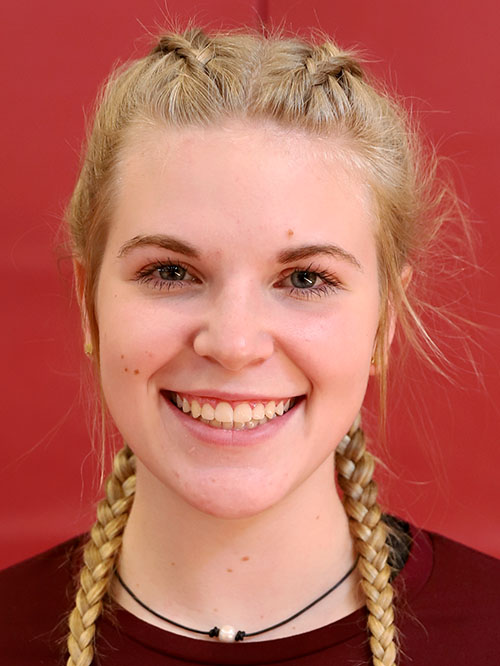 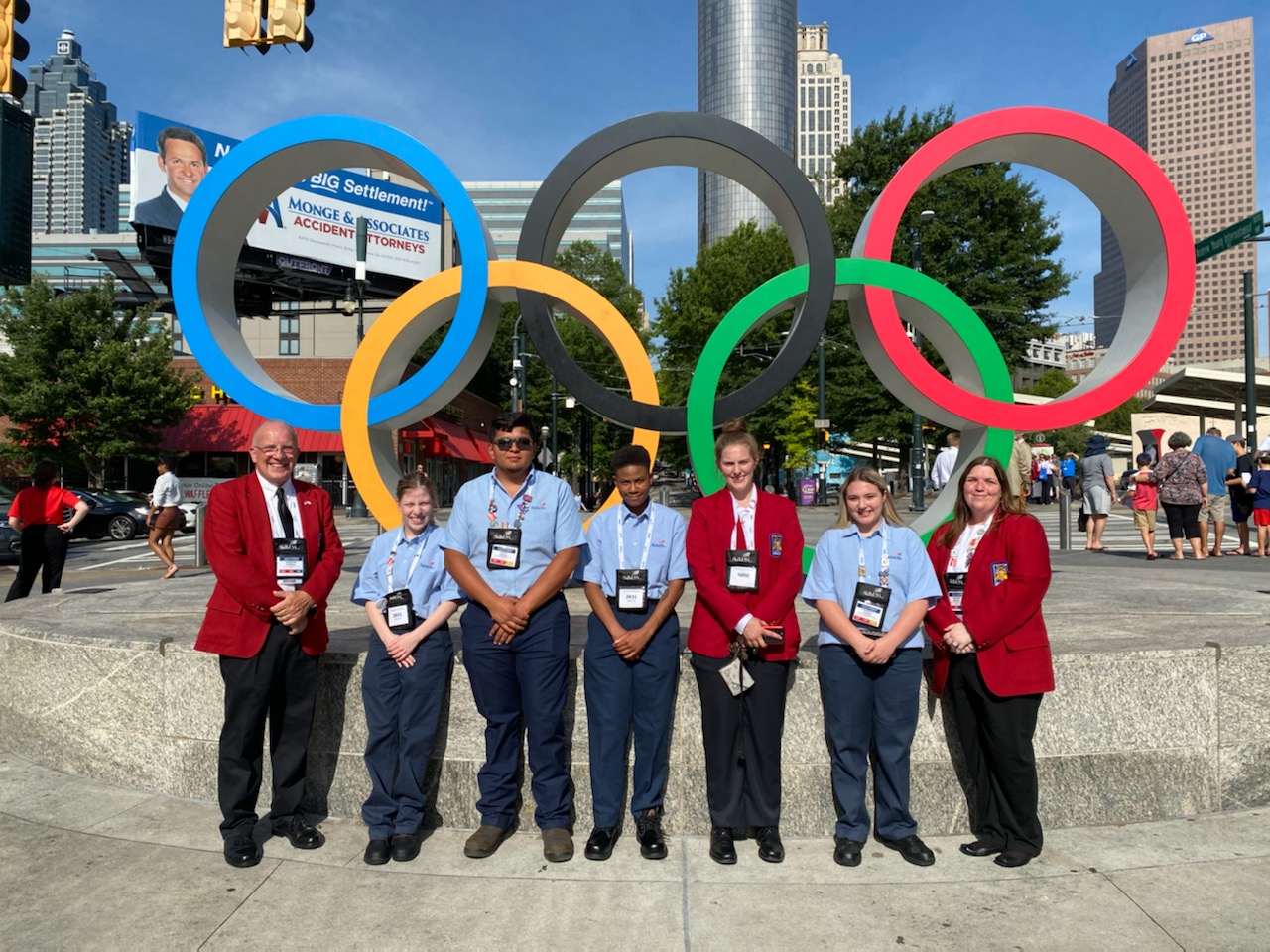 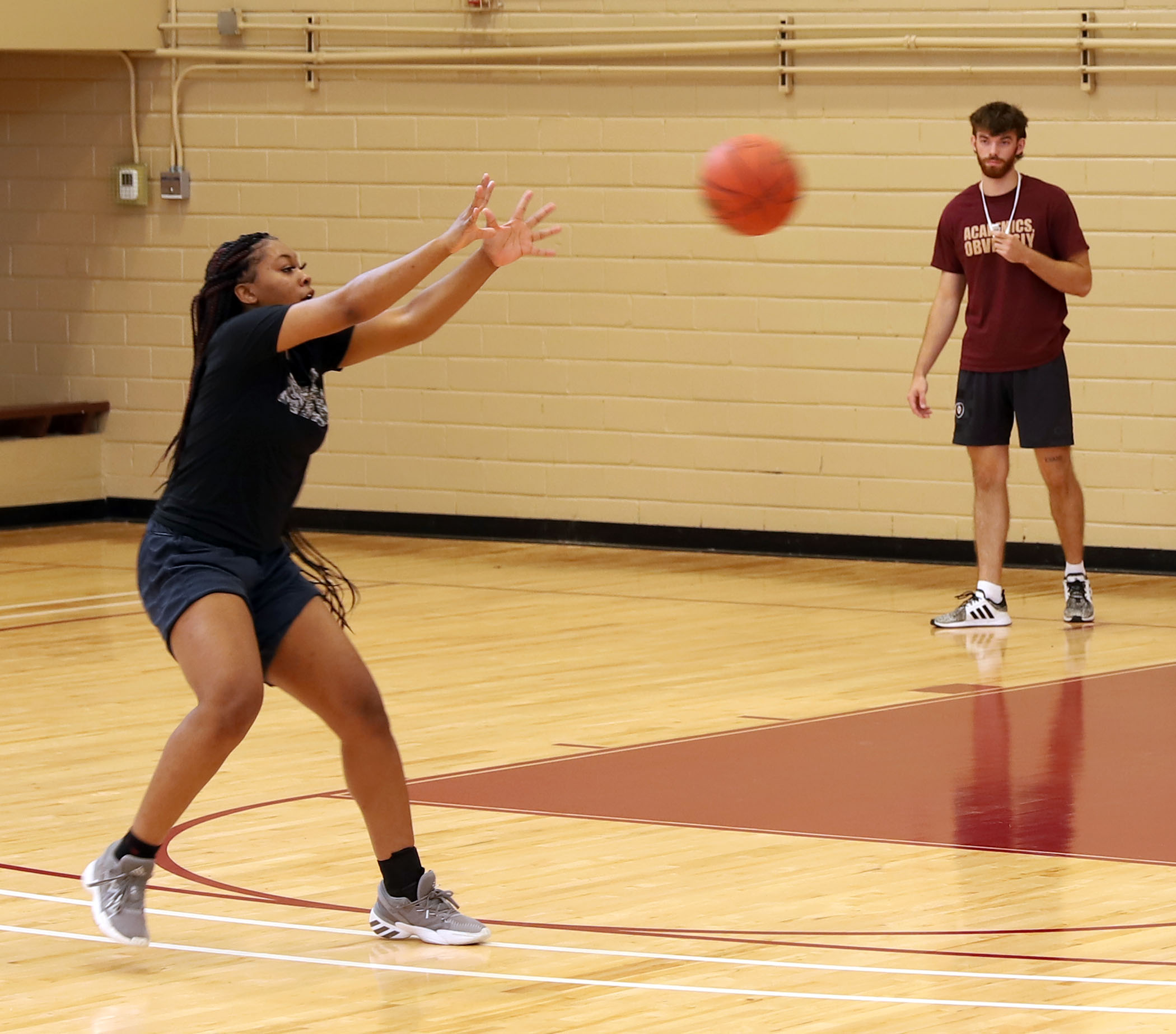 Evans was among the first group of players to suit up for the Stars, having played under Davis for the inaugural SouthArk men’s team in 2019-2020. He was a student assistant for the Arkansas Tech University men’s basketball program in 2020-2021.

"I am extremely blessed to be in this position,” Evans said. “Being able to coach in my hometown at the school where I played is an incredible honor, and one I won't take for granted. The sky is the limit for SouthArk women's basketball."

He was an accomplished player at the high-school level, having been selected as All-State once and All-Conference three times at Parkers Chapel High School. He currently is a university studies major at Southern Arkansas University, due to graduate with a bachelor’s degree next month.

The Upward Bound program at South Arkansas Community College recently was awarded a grant of more than $1.5 million over the next five years from the U.S. Department of Education.

Upward Bound is part of TRIO, a set of federally-funded educational outreach programs for students from disadvantaged backgrounds, founded in 1964 through the Economic Opportunity Act. Today more than 1,000 colleges, universities and community entities host about 3,100 different TRIO programs, serving in excess of 800,000 students nationwide.

That includes Upward Bound at SouthArk, which has been in place since 2007 with the goal of encouraging and assisting students to achieve education beyond high school. It serves low-income and potential first-generation college students in grades nine through 12. Currently 63 students participate.

Upward Bound participants receive educational support throughout the academic year. The program also includes Saturday learning academies, college visits and service activities. It seeks to motivate and support students to overcome class, social and cultural barriers to accessing and succeeding in higher education. Additionally, the grant-funded program sponsors an annual six-week summer academy and a bridge program for high-school seniors who are transitioning to college.

More information is available about TRIO Upward Bound at SouthArk by contacting director Kelsey Jackson at (870) 864-7100 or This email address is being protected from spambots. You need JavaScript enabled to view it.. 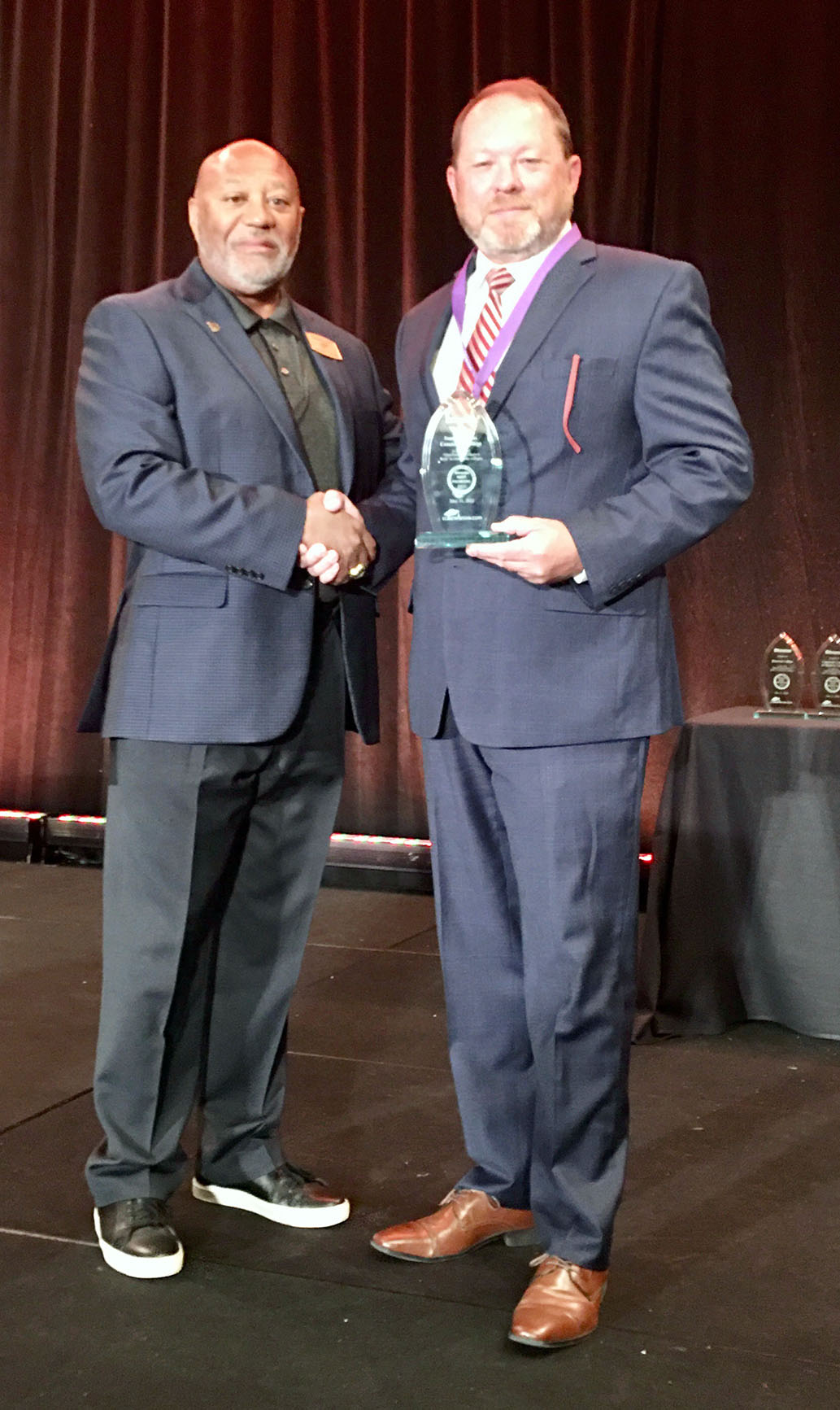 AUSTIN, Texas—South Arkansas Community College recently was noted as one of the nation’s Most Promising Places to Work in Community Colleges for 2022 by the magazine Diverse: Issues in Higher Education.

SouthArk president Dr. Bentley Wallace received the recognition on behalf of the college at the National Institute for Staff and Organizational Development annual meeting here over the weekend.

SouthArk was one of 24 colleges in the nation, and the only one in Arkansas, to receive the commendation. Selection was based upon family friendliness, salary, benefits and professional development opportunities, with a focus on workplace diversity, staffing practices and work environment.